It is the largest coalition of women human rights defenders’ organizations operating in the Middle East and the North of Africa.

In the countries that make up the MENA region (Middle East and North Africa Region).

What is its field of action?

Since 2015, the various member organizations of the coalition have sought to consolidate systems for the protection of women’s human rights through the creation of local support networks. They design and promote campaigns that give visibility to the vulnerability in which women living in the MENA territory are immersed.

What is the importance of WHRDMENA in the defense of women’s human rights in Spain?

Having WHRDMENA in Spain means having the opportunity to work with one of the most important international women’s coalitions in the MENA region.

Being managed for and by women from an inclusive and LGTBIQ+ perspective, its presence in Spain will open new networks of support and collaboration with national organizations, expanding its impact and opening new paths for the development of reference work here and in the countries where it operates.

The public and economic projection that WHRDMENA will have in Spain will strengthen Spain’s international commitment to the defense of women’s human rights through synergies with key organizations and stakeholders in our country.

Who supports and collaborates with WHRDMENA?

Kvinna till Kvinna, an organization of Swedish origin dedicated to funding women’s organizations in conflict zones, promotion of effective equality, women’s participation in peace processes and economic strengthening of the activists.

Norwegian People’s Aid, an organization that operates by supporting local organizations for democratization and equal sharing between social strata and genders, especially in conflict areas.

And, of course, Por Causa Foundation, which understands the importance of establishing a dialogue between WHRDMENA and women human rights advocates in an international context.

How can you collaborate with WHRDMENA?

For more information, you can email us on 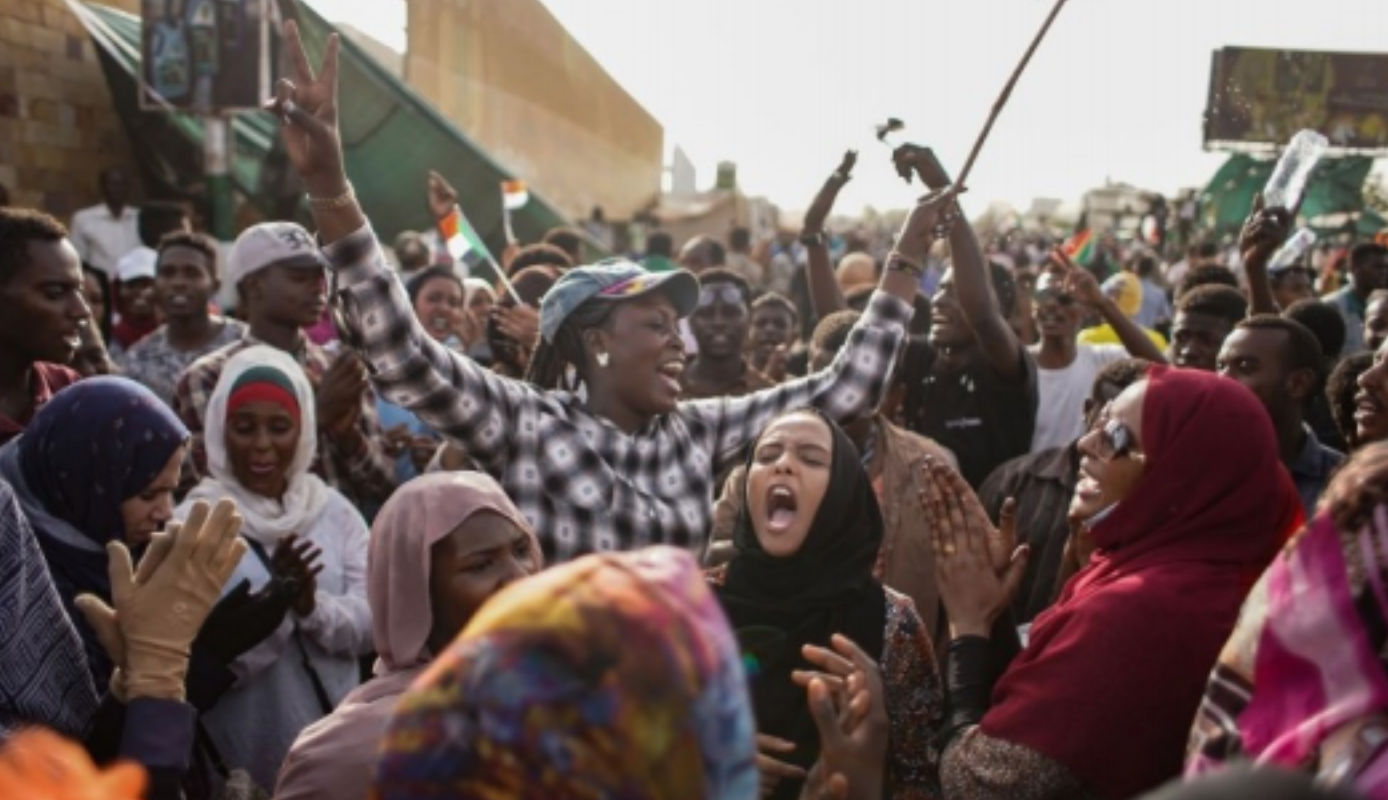